Reflections on Memories Lost, in partnership with the Mayo Clinic, based on Alzheimer’s disease.

Apostasy: 360 Degrees, written by Noble Lee Lester based on the denials of a young male.

Reality Check, with a cast of Special Need actors; In a world of reality television, what’s real and what’s more important?!

Drawn to the Water

A musical retelling of the Moses story, in modern day corporate America.

Have any Questions? Get in touch today.

On October 16th, 1901, President Theodore Roosevelt invited Booker T. Washington to dine with him at the White House.

“It was just a simple dinner,” is far from the truth of Darryl Reuben Hall’s “The Dinner,” a fiercely accurate drama involving race equality, the birth of white privilege, and media brutality in our nation. This play, given life thanks to the money- sharing Kickstarter, is a post-Civil War piece that tells the story of Booker T. Washington’s journey of becoming the first African American to dine at the White House.

"The Dinner comes at a time when the nation is facing headlines of police brutality, the confederate flag, and re-evaluating race. This piece invokes deep thinking and a well needed, important conversation on race in America. With many historical shows making their way to the Broadway stage, such as “Hamilton” and “Amazing Grace”, “The Dinner” could potentially fit into this trend, and shine" - David Roberts 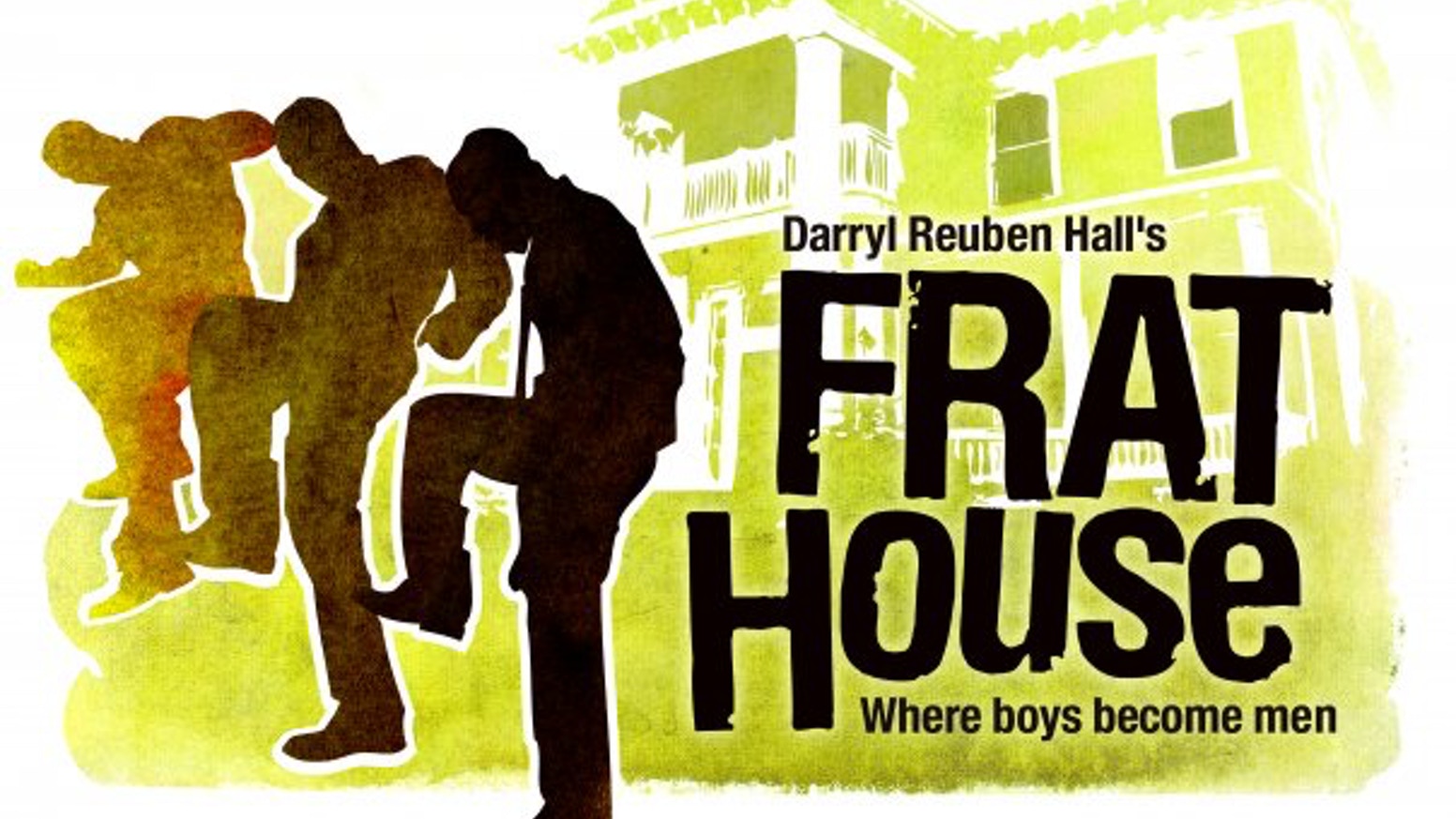 “Frat House” had sessions of laughter, tears, stomping to the beat of a distant drummer, and a lot of “shaking your groove thang” going on. 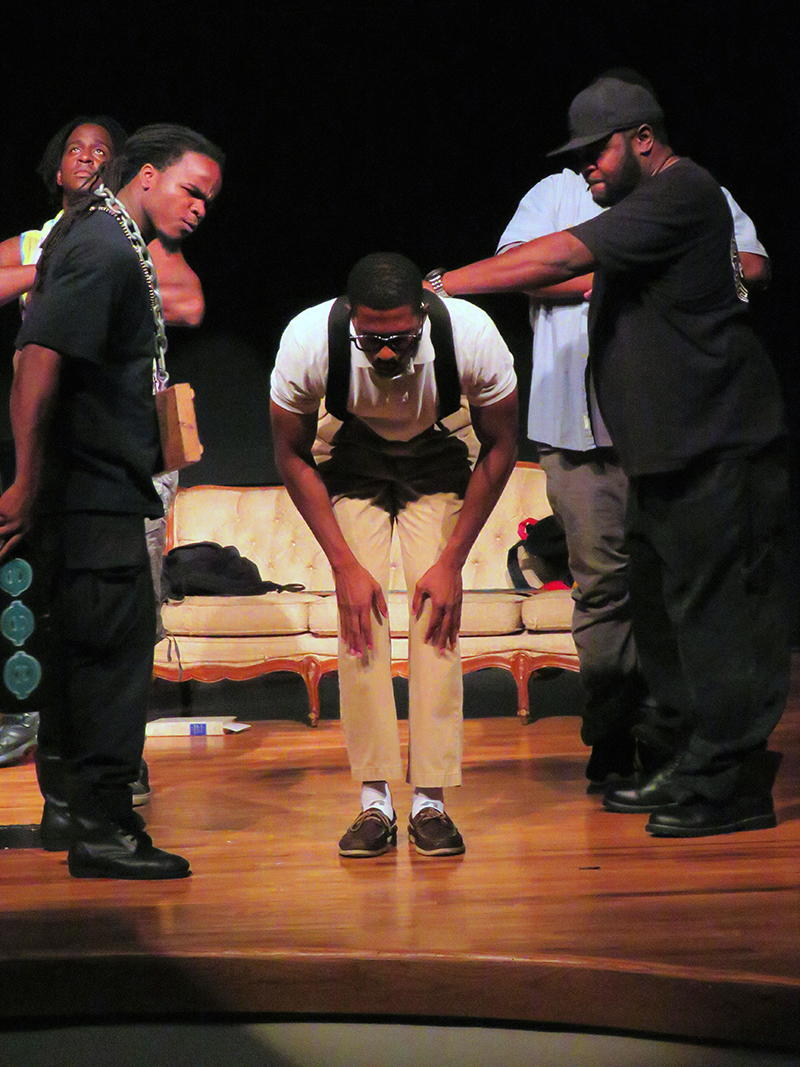 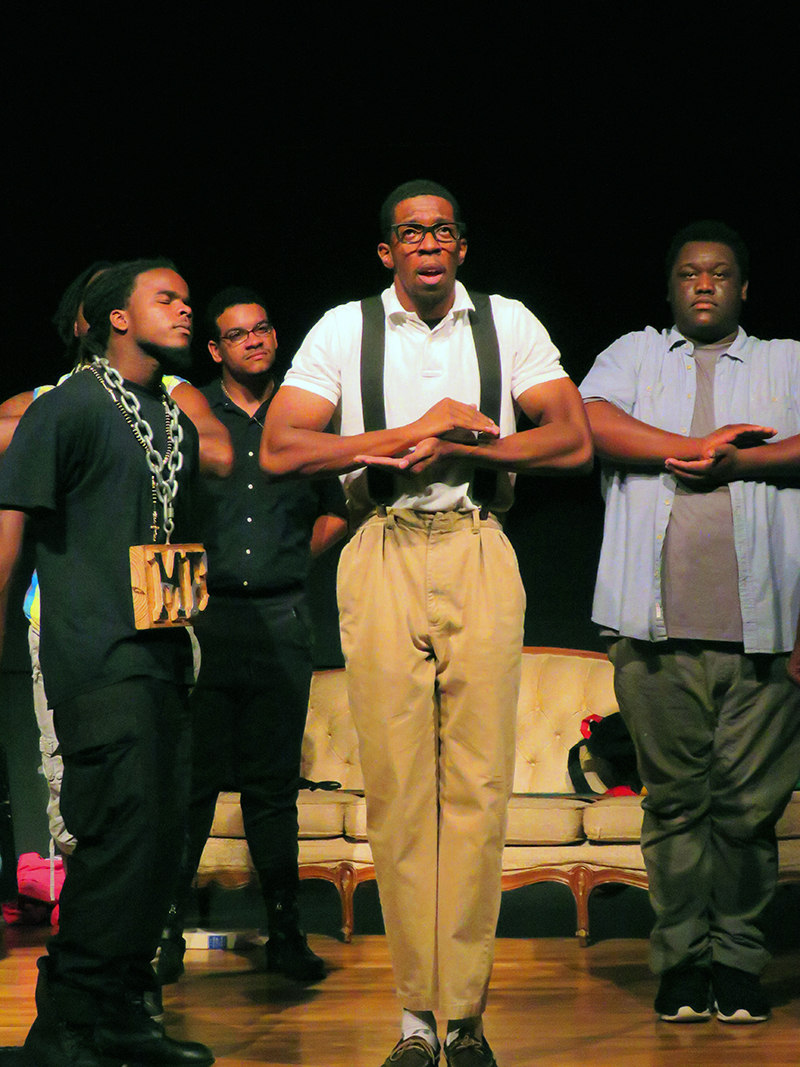 Tickets for LION KING, JR. are $15.73 (including .73 cents surcharge).
ONLY 100 tickets will be sold online.
Get yours today! For more info, visit our Contact Page. Otherwise, order below.
Donate

Stage Aurora is a not-for-profit organization.

We look forward to hearing from you.